Well who are you thats a freudian question that would require lots of page space here. :-)

My name is Ian Smythe ive been club racing since 2005 originally in a Triumph Spitfire then followed by a fletcher Hornet of the mk2 variety.My current race car is Special Saloon Fiesta mk2 powered by a ford cosworth yb turbo I still have a massive soft spot for the Hornet and Triumphs.

Ive raced in in the Triumph Sports Six Club Championship , CSCC Swinging Sixties CSCC Future Classics CSCC Special K CSCC Special Saloons and Modsports and of course RAFMSA/AFRC. Ive also had the pleasure of going on a couple of ego trips to drive at the Le Mans Classic in 2010 & 2012

Lookin forward to supporting the new forum and being able to speak with impunity !

Just so you can recognise Ian's Fiesta in the paddock, heres a photo of it

Here it is in action

(I hope this link has worked as I have just used the image library provided by the new forum)
_________________
Good judgment comes from experience, and a lot of that comes from bad judgment!

Looking forward to resume the battle at Silverstone

OK, I will strap a mattress to the back of the car 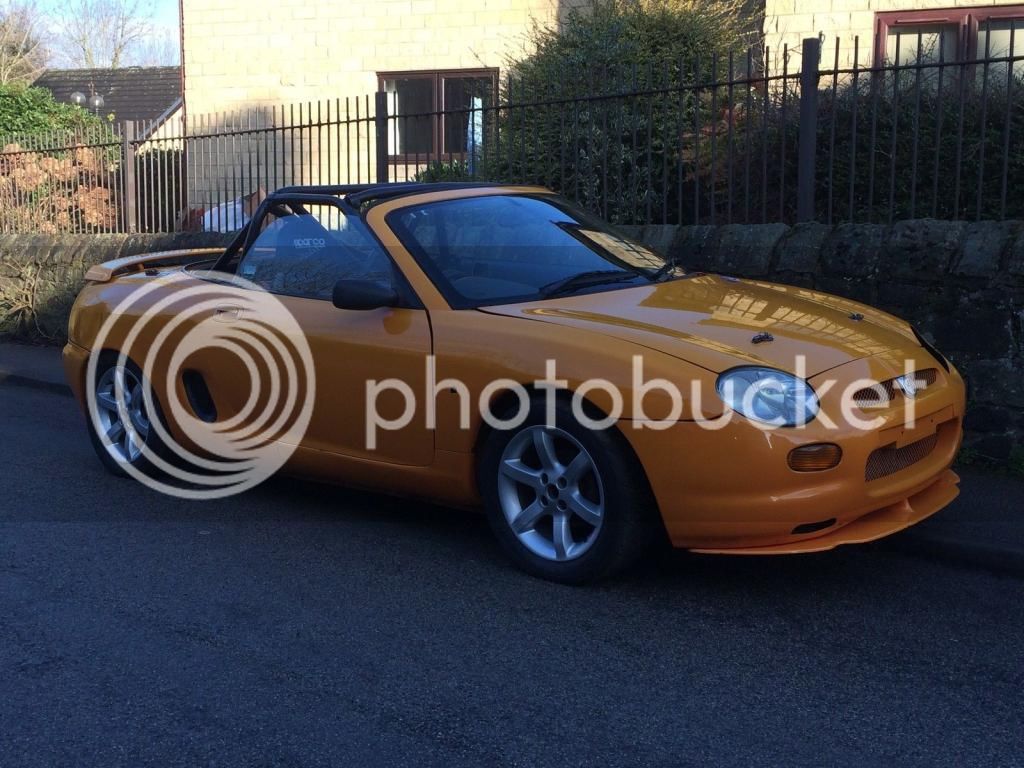 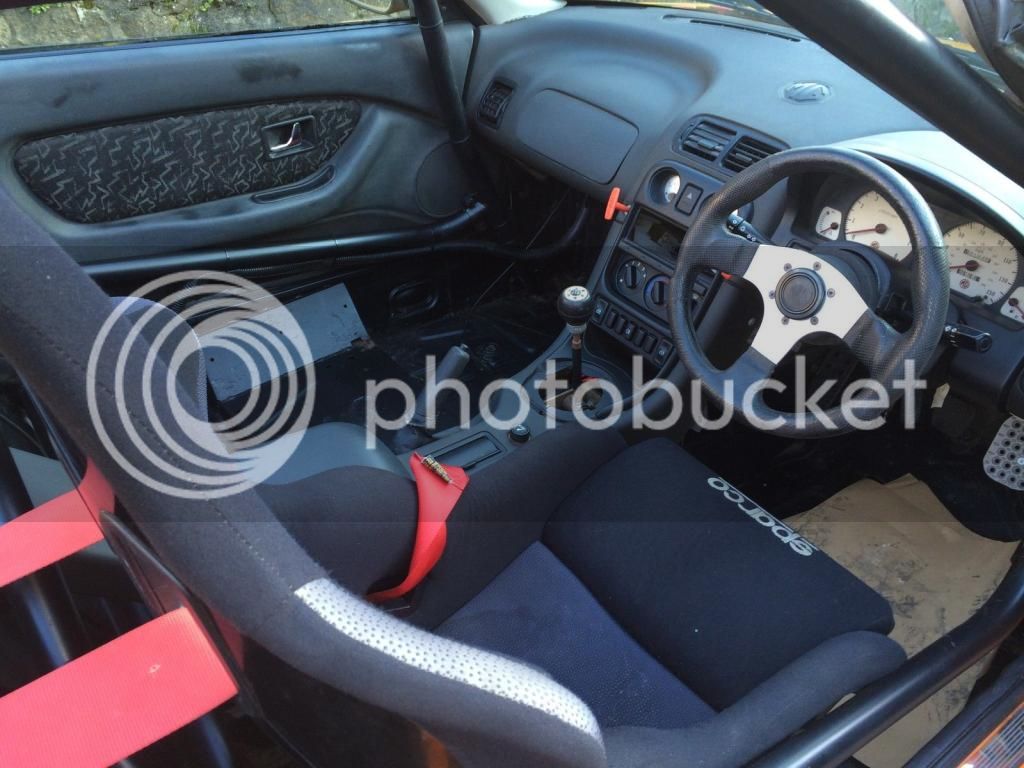 You say it has loads of badges!

do you give hair cuts?

No but he's very experienced with close shaves

Behave gentleman I have no doubt you will be laping this 2 or more times I race. I can make sure its very wide

How's the Fiesta and MGF coming along mate? I've been offered a little something to bring out racing while I fix or sell the Kitten - might be competitive with your hairdressers motor!

The MG is getting there its mainly service items ive just done the cambelt and water pump. The cooling system has had to be flushed out as there is a lot of sediment in the cooling pipes as it has been stood a couple of years just harness transponder and stickers really.

the fezza bless her is looking very sorry for itself its plastered in mud and grass due to my little off at the plum pudding. Its got a leaking brake master cylinder which has fetched all the paint off the footwell and needs a serious dose of heat management.

Right the work with the Fiesta has started. I dropped the Sump on Sunday and was pretty pissed off TBH.I have always been proud of the fact that a lot of my engines have been clean internally. There was a lot of deposits in Fezzas oil and it was very murky and dirty I like to change the oil every hour of running time maximum due to the heat generated by the Turbo but cest le vie the oil itself seemed to be coping very well.

I decided to drop the Big End Caps and have a shufty as they have not been checked since 2011 when I bought the car. Sure enough they were showing wear. What has left me surprised is the fact I usually drop number 4 cap when inspecting as number 4 is usually last on the oil supply chain. In this case number 4 whilst showing wear was not to bad but I elected to change them anyway number 1 was showing the worse wear with the Copper just beginning to show through. The crank is all good though so I caught it just in time. The crankshaft specification in these Cosworth engines is pretty good for a car of its age.

Anyway all done I have know started on the Toe Correction kit. Im looking forward to seeing what a couple of mm TOE in will have on the rear.